A dream came true for the Chairman of Sun Mark Ltd when the Prime Minister of the United Kingdom, the Rt. Hon. David Cameron MP visited the headquarters of Sun Mark Ltd. in Greenford on Friday 18th July 2014 to present the company’s unprecedented fifth consecutive Queen’s Award for Enterprise in International Trade on behalf of Her Majesty Queen Elizabeth II. The Prime Minister toured Sun Mark’s facilities including the warehouse and supply chain facilities before the presentation of the award.

Cllr. Mrs Reena Ranger-Ahuja, Dr. Rami Ranger’s eldest daughter and Chairwoman & Founder of the social organisation Women Empowered, spoke of working for the family business from a young age and learning to deal with all aspects of the company under the guidance and support of her father. She described Dr. Ranger as a family man who places his family at the heart of all that he does and was his principal driving force. Reena spoke of the Prime Minister’s visit as being momentous, an occasion that she would cherish and tell her children, and generations to come, of the honour and privilege. She added the occasion showcased the moment where one man’s dreams had become reality through aspirations of success, hard work and sheer determination.

Dr. Rami Ranger MBE FRSA, Chairman of Sun Mark, said that he felt humbled to be the only one in Britain to have won an unprecedented fifth consecutive Queens Award for Enterprise and had achieved this by connecting Britain to 115 countries through trade. He described some of his challenges but that he had always believed that a ‘Hidden Talent is no Talent’ to describe the company’s practice of exhibiting across the globe to reach out to potential customers. He paid tribute to the British sense of tolerance and fair play, where an ordinary immigrant like him could realise his ambitions and live the ‘British Dream’ to become an asset for his family, community and adopted country. He thanked the Prime Minister for keeping his promises and making time in his incredibly busy diary to present the award and as a result boosted the morale and self-esteem of those present. He added that the country was privileged to have such a Prime Minister for his attendance showed that he had time for every Briton regardless of their origin to acknowledge their achievements and success for the nation. Dr. Ranger paid tribute to his mother who had taught him values which had been the bedrock of his success. She had brought up him and his siblings to be wholesome people despite having lost her husband during the partition of India and had to live in abject poverty in a refugee camp. He closed by thanking those around him for sharing his vision and turning his dream into reality, including his staff, wife Renu, son-in-law and CEO Mr Harmeet Ahuja and General Managers Mr Ray Perkins and Mr Mohan Khurana.

The Prime Minister of the United Kingdom, the Rt. Hon. David Cameron, opened his speech by saying that he did not want to miss the special occasion for anything as he was keeping the promise he made to Rami and wanted to be present. He described Dr Ranger as an ‘extraordinary business success story’ and a role model who exemplified the ‘British Dream’ with his immense hard work and achievements in business, political and social spectrums, and paid testament to his ‘enterprise, effort and ingenuity’. He stated that by being present he wanted to celebrate British export success and spoke of ‘wiping clean’ the trade deficit that the country had, if other British companies took inspiration from Sun Mark and Dr. Ranger. The Prime Minister also took the opportunity to praise the British Asian community for punching above its weight and contributing to all aspects of society and added that the contribution from the community is a reason for celebration and that he would like to see more of it. He said he had travelled to India more than any other country with the exception of Brussels in Belgium and he was committed to building special relations with India, stating “We want to see the ties grow stronger.” After his speech the Prime Minister presented Dr. Rami Ranger with Sun Mark’s fifth Queens Award for Enterprise in International Trade.

His Excellency Mr Ranjan Mathai, High Commissioner of India to the United Kingdom, praised the Prime Minister for his efforts in devising a plan with the Indian Government to double trade between the two countries in the coming years. He spoke of Dr. Ranger’s achievements and contributions to society being of great distinction, He said that Dr Ranger demonstrated through his life the famous quote by John F. Kennedy, ‘Ask not what your country can do for you but what you can do for your country’. Finally he paid tribute to the level playing field that British society had created to allow dreams to come true.

The event was followed by refreshments and lunch. 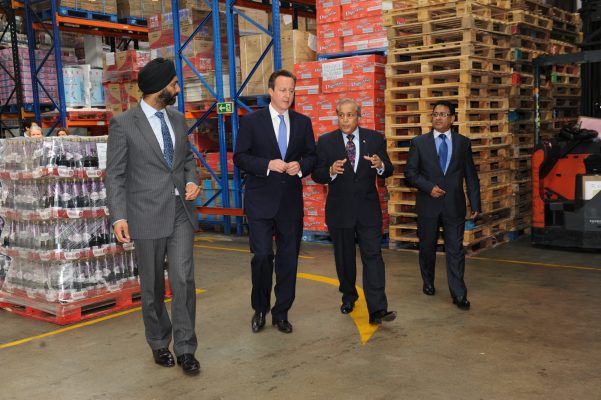 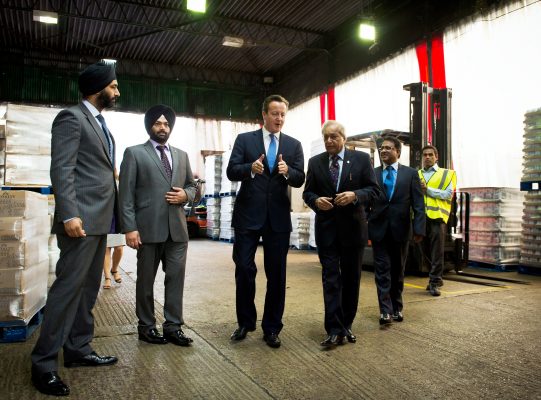 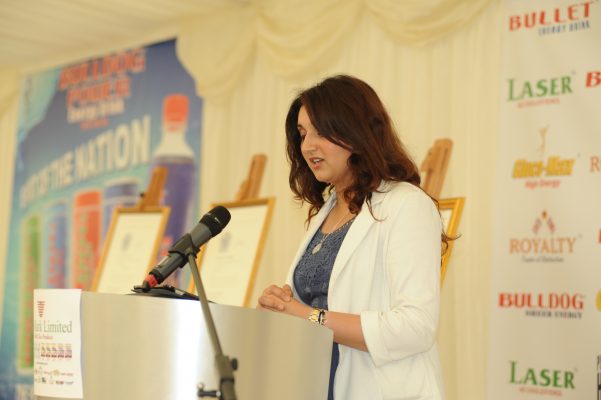 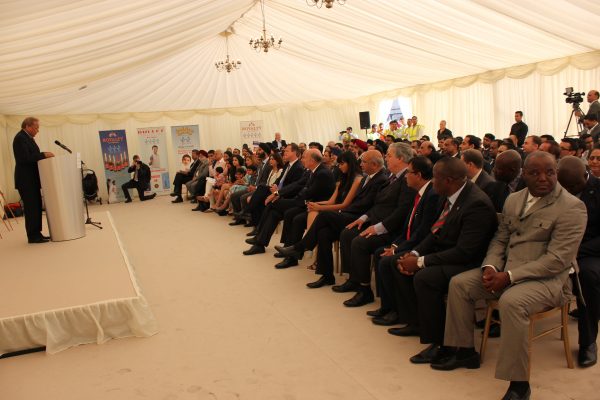 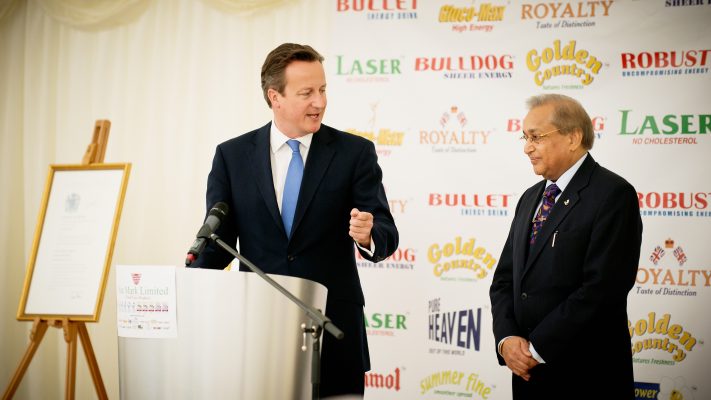 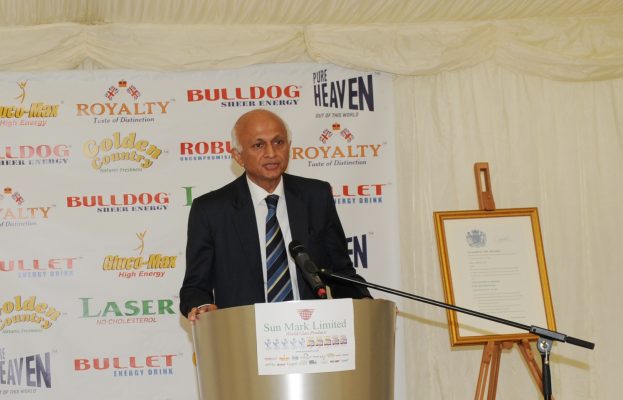 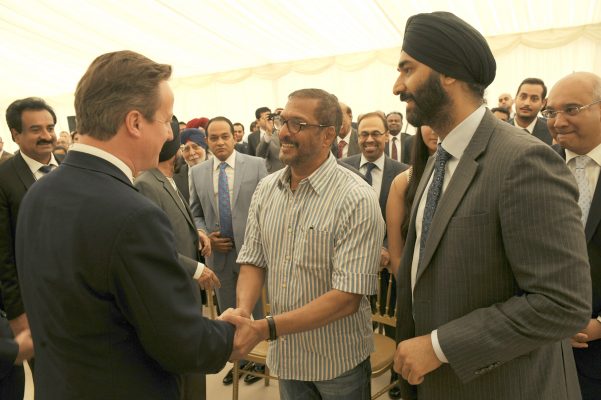